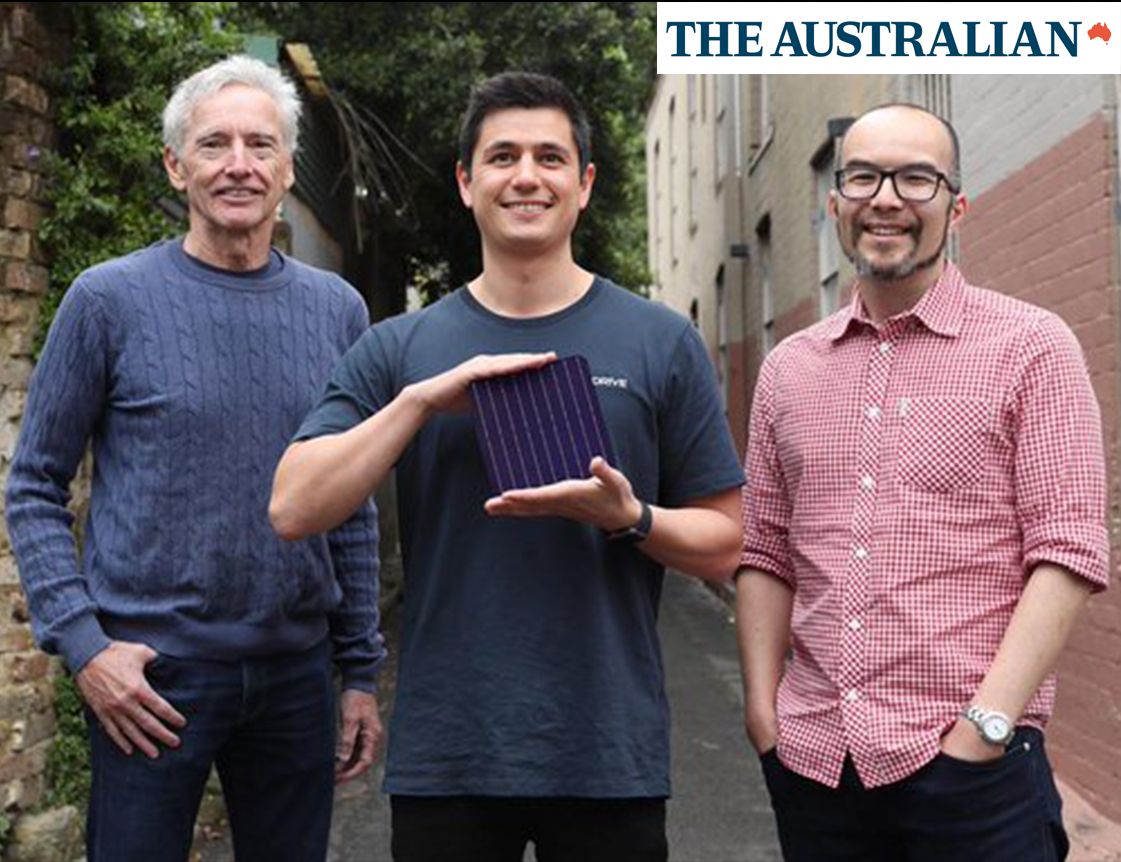 SunDrive, the start-up hoping to replace silver elements in solar cells with cheaper copper, has drawn the support of heavyweight investors as it raises $21m. 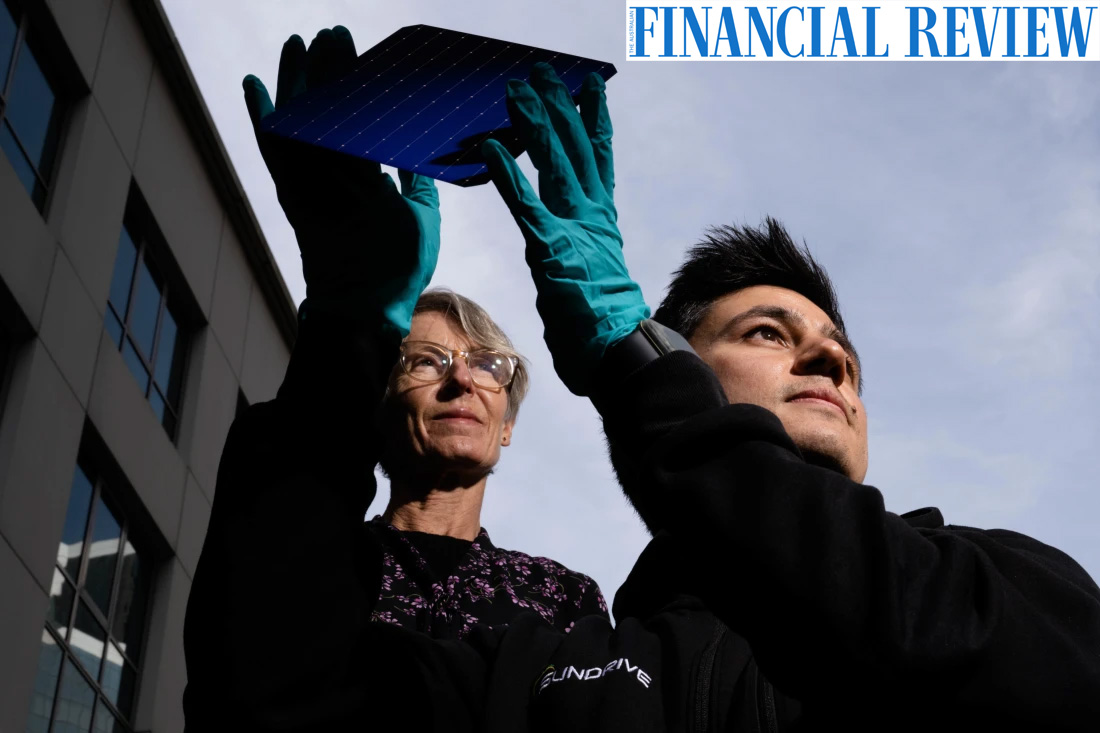 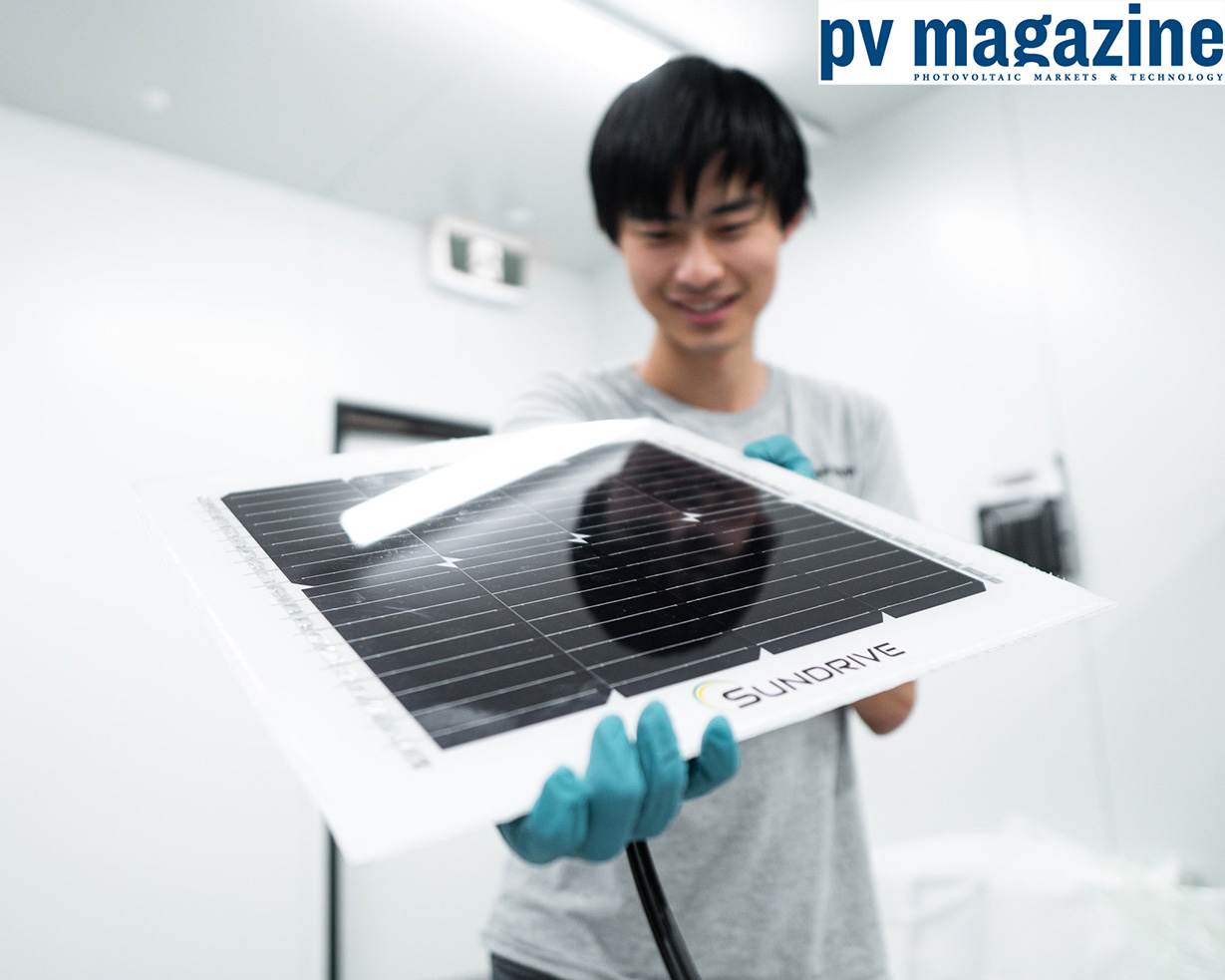 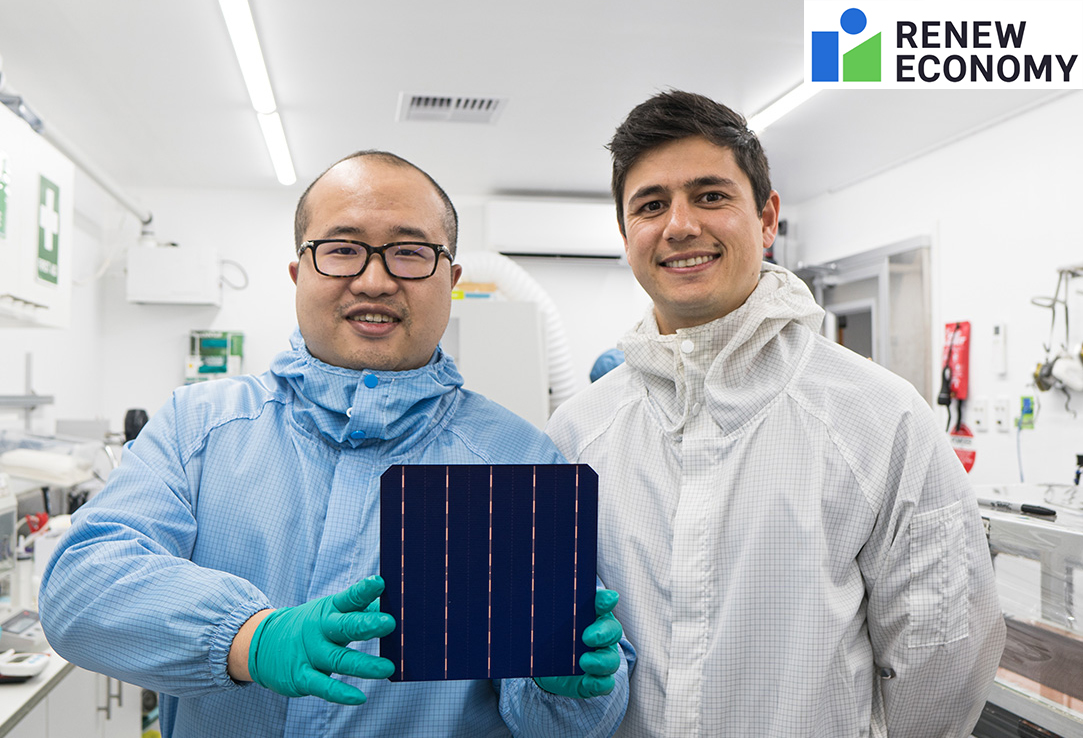 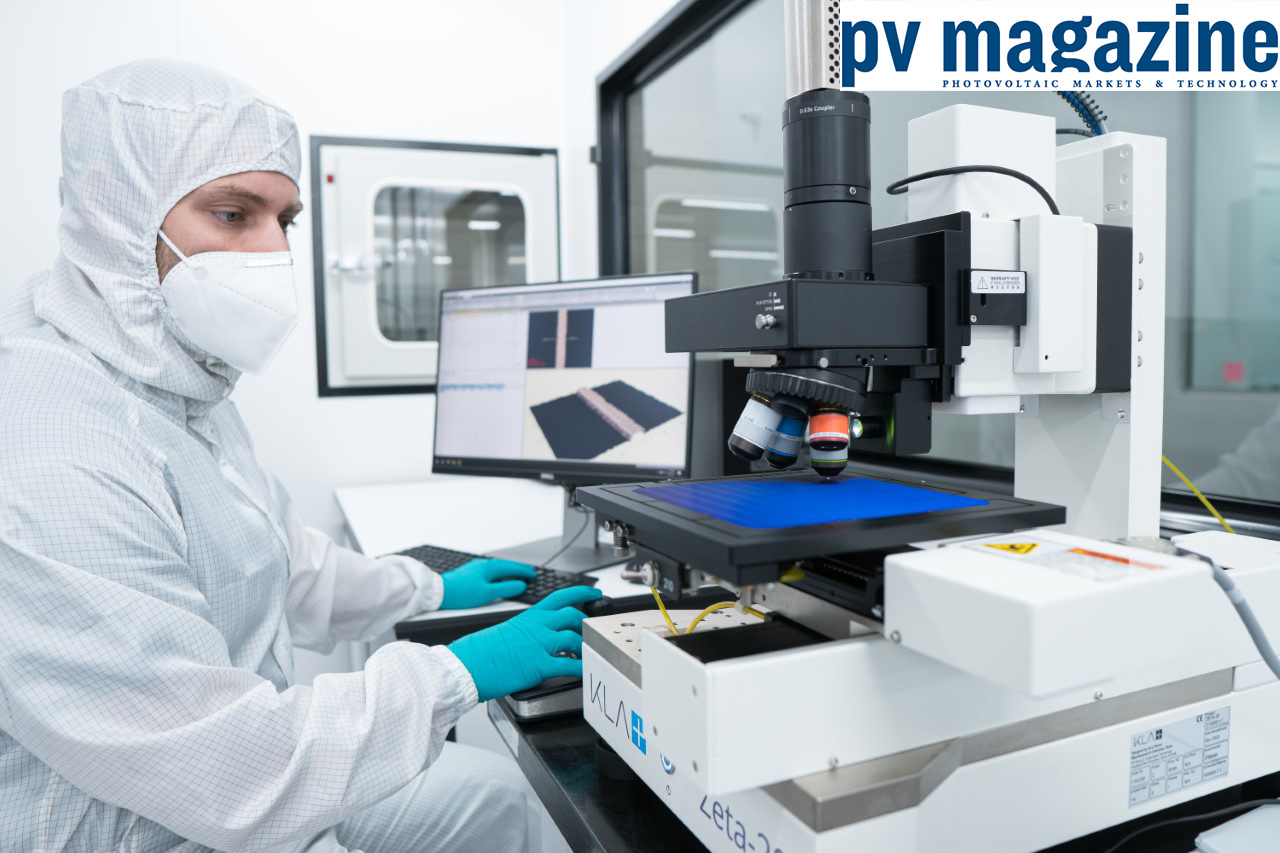 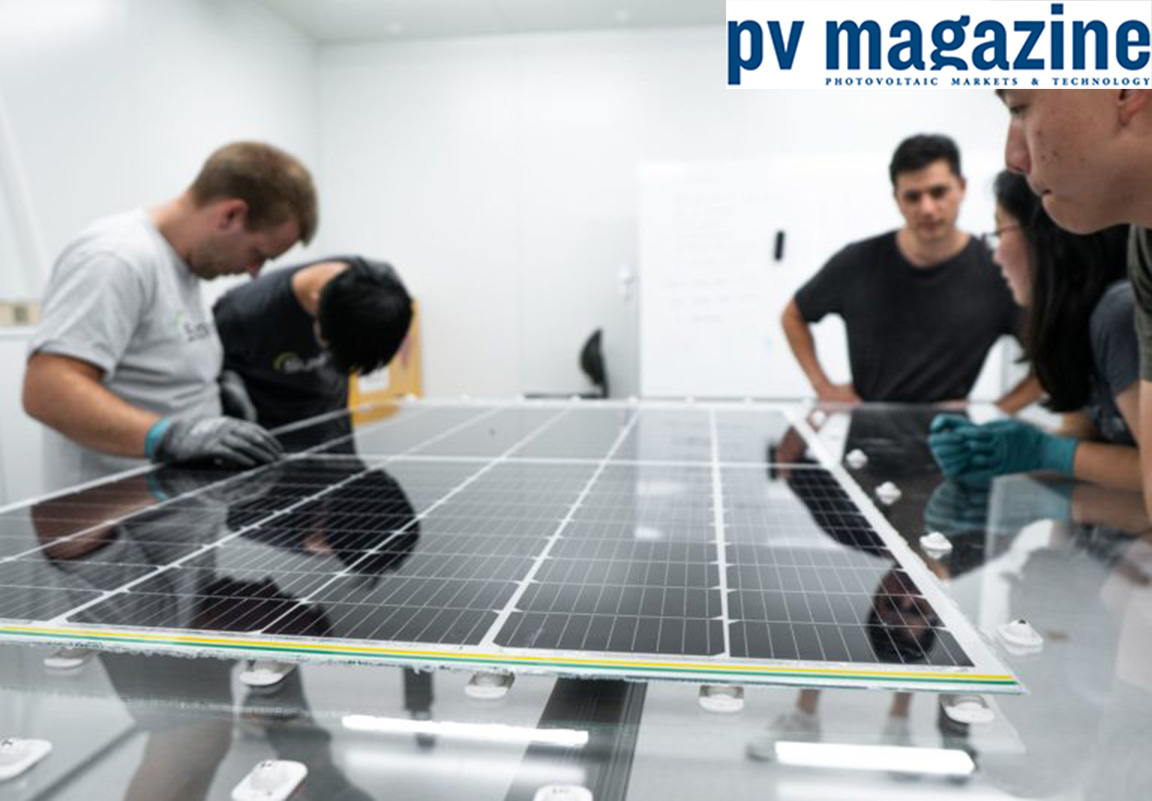 Sydney-based startup SunDrive has given itself an early Christmas present in the form of the fabrication of its first full-sized panel. This panel marks the most recent milestone on the road to commercialization for SunDrive, which set a new world record for commercial-sized silicon solar cell efficiency in September. 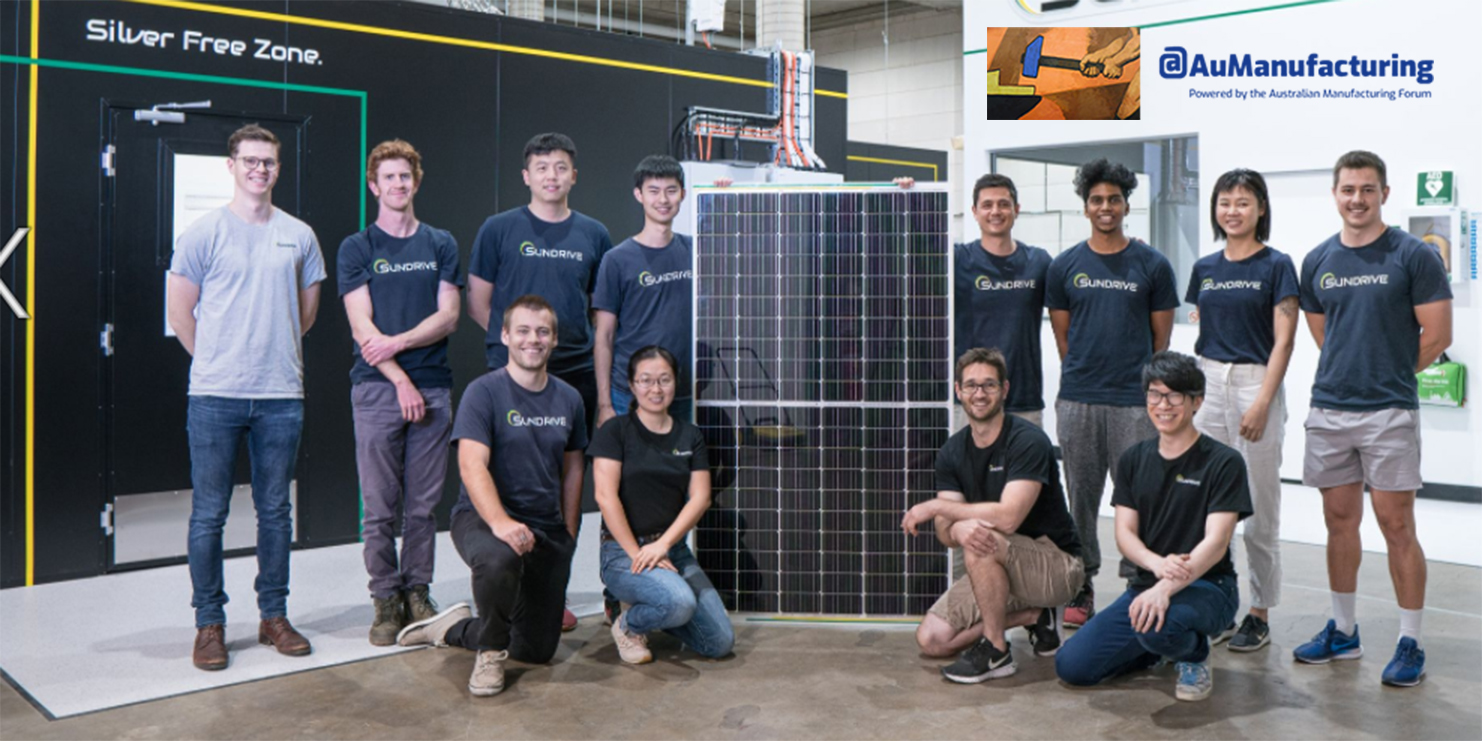 South Sydney solar cell start up SunDrive Solar has successfully fabricated its first ever full size solar panels. The company took to social media to reveal the news which is a milestone in the industrialisation of its solar technology. In September SunDrive claimed a new world record, producing a solar cell with an efficiency at turning sunlight into electricity for a commercial-size silicon solar cell of 25.54 per cent. SunDrive’s new cell is produced with copper rather than expensive silver, promising future cost reductions in manufacture. 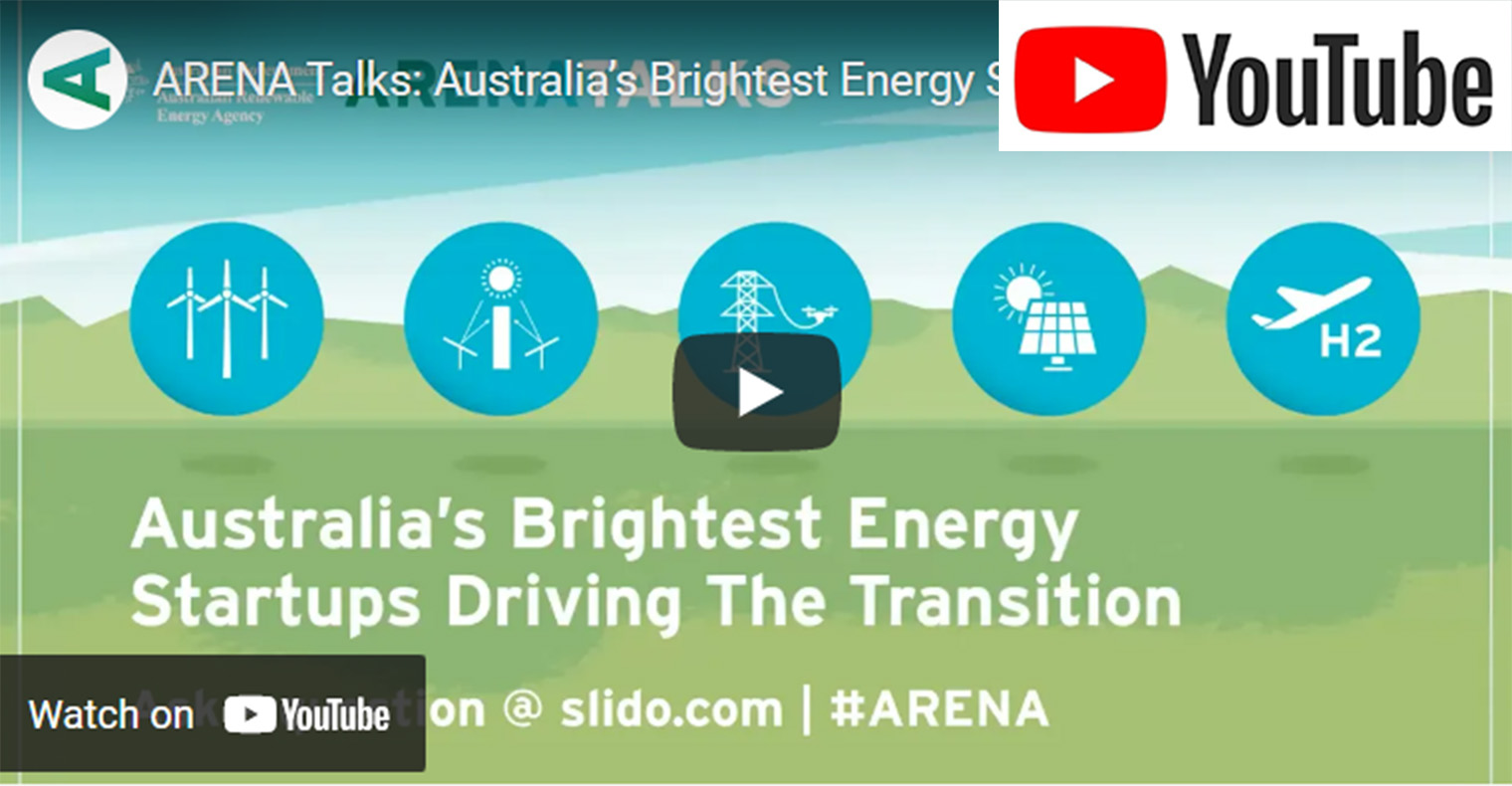 Some of Australia’s most exciting cleantech startups were showcased on the global stage. 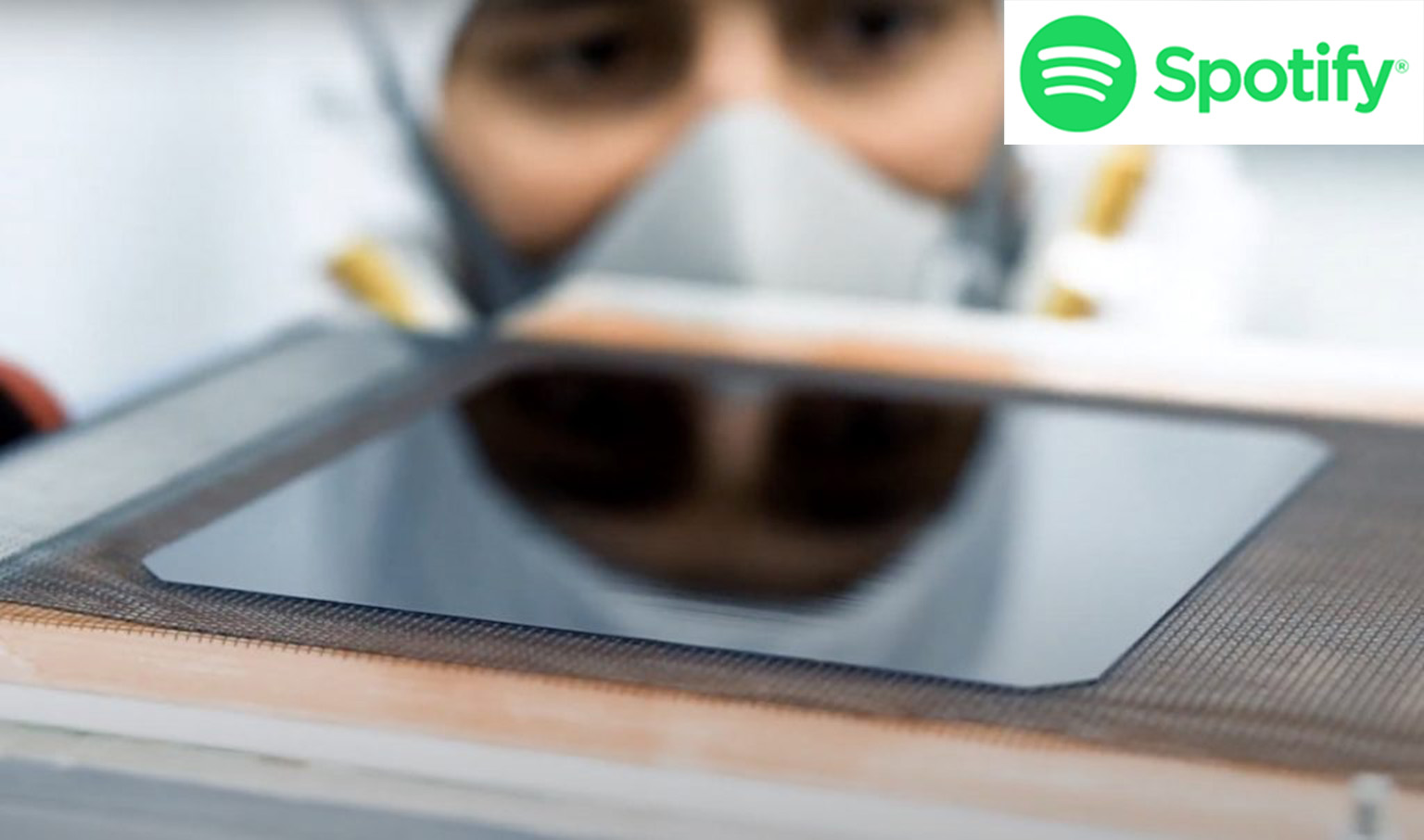 The solar pioneers have set a new efficiency benchmark with their next generation cells. 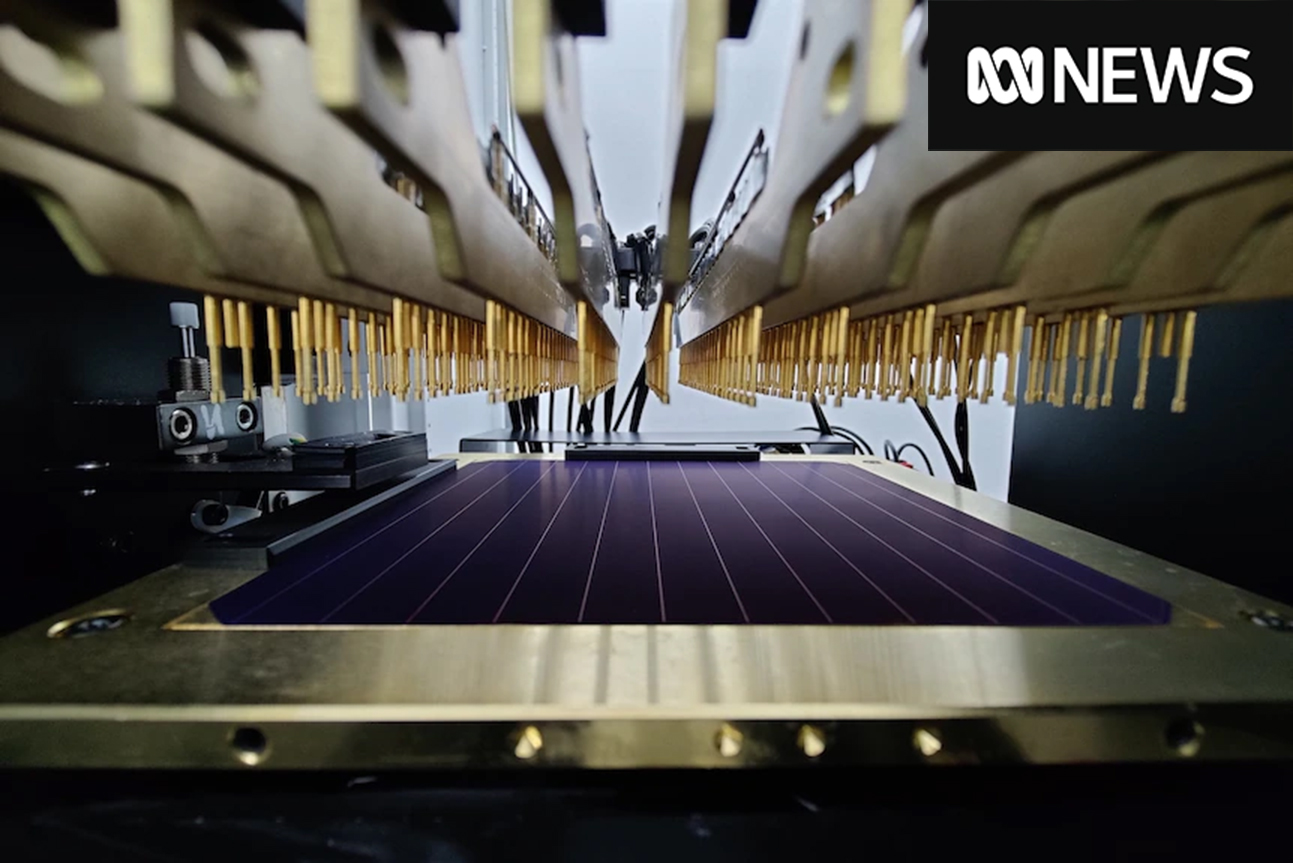 Solar start-up engineer Vince Allen knew he and his team had made something special in their laboratories. Now they have the certification to say they have created the most efficient commercial-sized solar cell in the world. 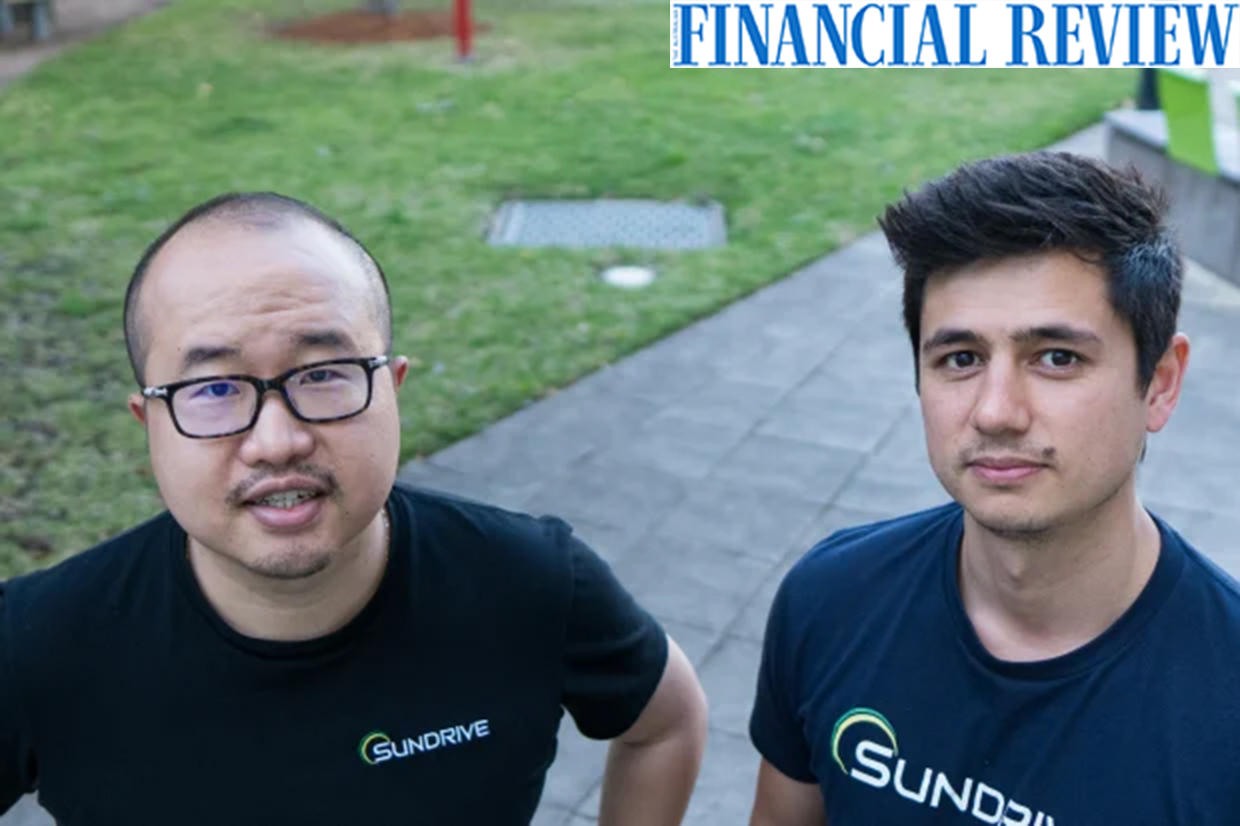 SunDrive snares solar record ahead of funding round

A home-grown solar start-up backed by tech billionaire Mike Cannon-Brookes has snatched the coveted world record for solar cell efficiency in a well-timed coup ahead of its next funding round to support the scale-up of its innovative technology. 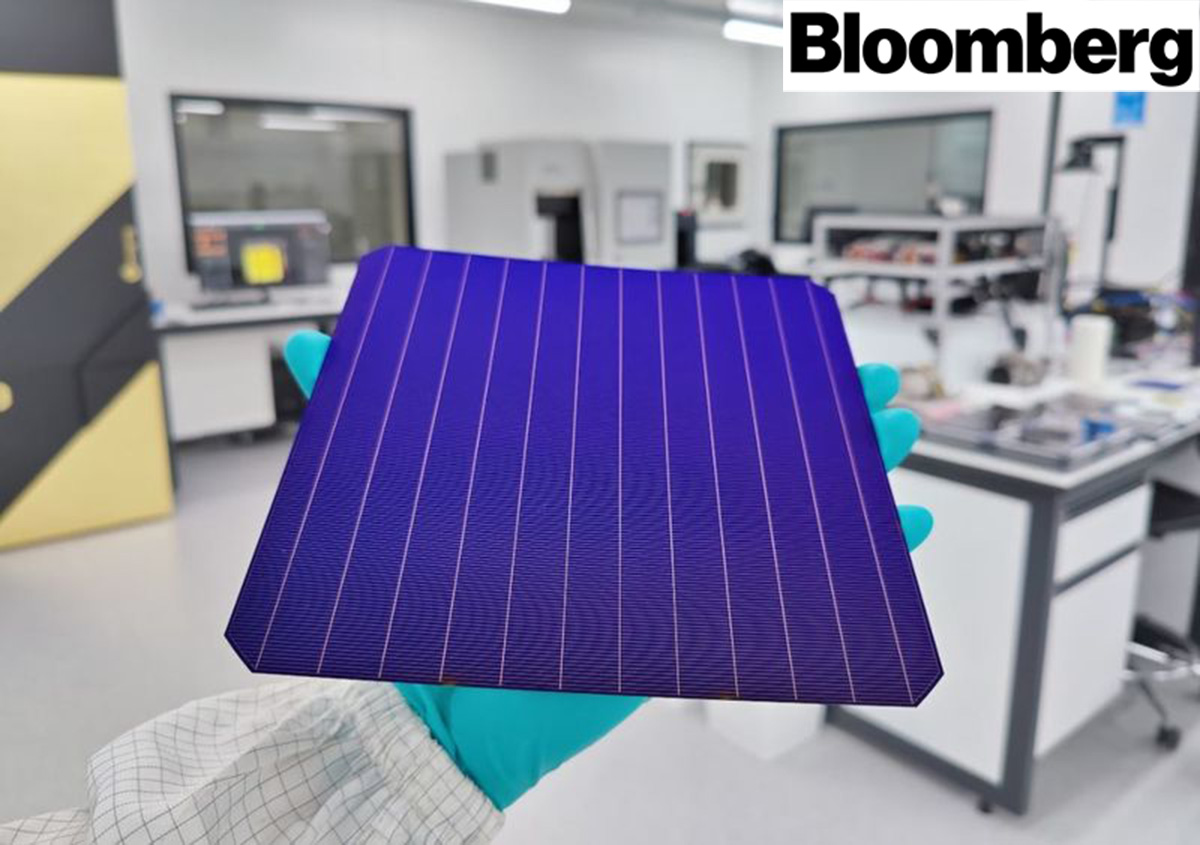 Australia-based SunDrive has made a materials breakthrough that promises to increase the efficiency and lower the cost of solar panels. About seven years ago, Vince Allen barged into the garage he shared with some flatmates in a Sydney suburb and set about trying to shake up the solar industry. He was at the time a PhD candidate at the University of New South Wales, and he had an idea for making solar panels much cheaper: replace the expensive silver typically used to pull electricity out of the devices with plentiful, cheap copper. 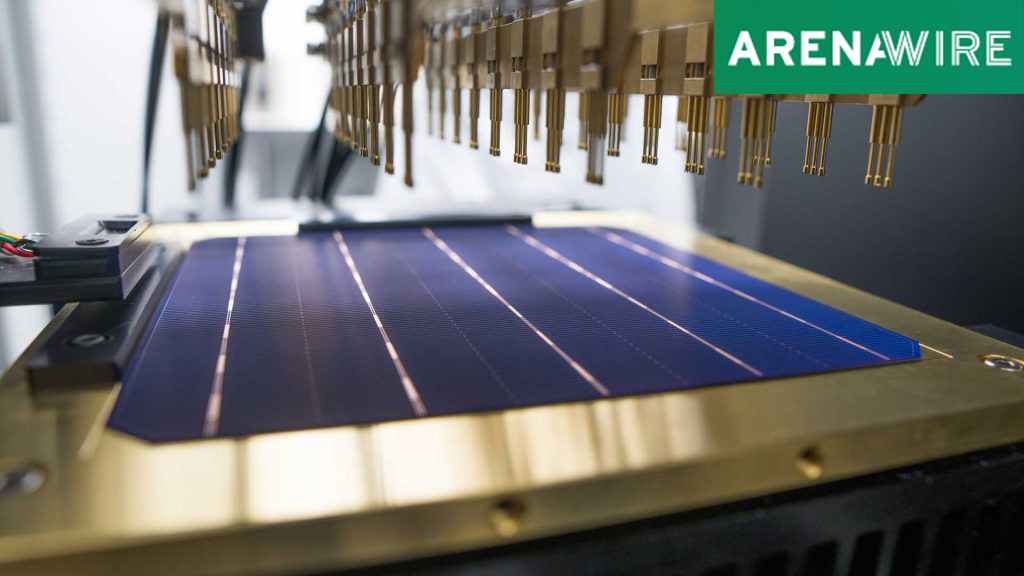 Some of Australia’s biggest renewable energy investors are backing a new high efficiency, low cost solar panel technology. The low cost of solar panels from affordable solar cells is transforming the way we generate electricity, but a Sydney startup is banking on new technology to drive prices down even further.