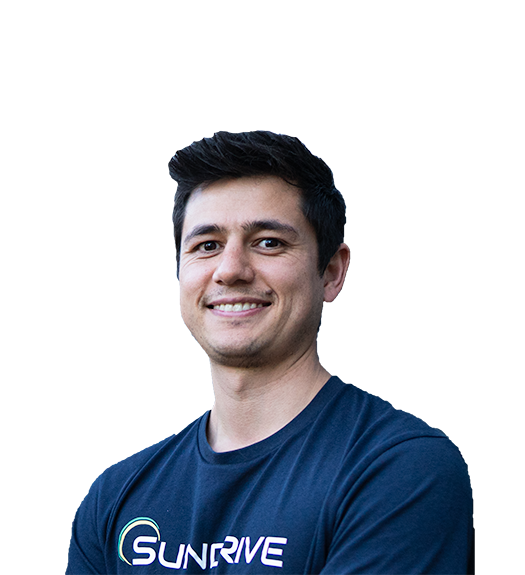 Vince dropped out of his PhD to start SunDrive. When the company began it was just Vince and Dave and they are incredibly proud to now spend their days with a team full of talented individuals. The main part of Vince’s role is to oversee SunDrive’s technical operations and bring out the true potential of its engineers. On the weekends he tries to make time for cycling and occasionally rollerblading. He is also known for having an unhealthy addiction to chilli. 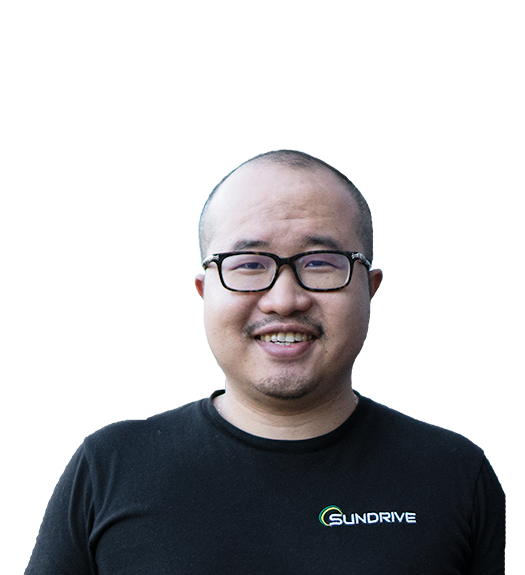 Vince dropped out of his PhD to start SunDrive. When the company began it was just Vince and Dave and they are incredibly proud to now spend their days with a team full of talented individuals. The main part of Vince’s role is to oversee SunDrive’s technical operations and bring out the true potential of its engineers. On the weekends he tries to make time for cycling and occasionally rollerblading. He is also known for having an unhealthy addiction to chilli.

Dr. Zhengrong Shi is a Chinese-Australian solar scientist and the founder and former CEO/Chairman of Suntech Power, the world’s first multi-GW solar manufacturer. Zhengrong is considered one of the most influential figures in the establishment of today’s modern solar manufacturing industry. Suntech Power was the first privately-owned Chinese company to list on the NYSE and it completed the largest technology float worldwide in 2005. Zhengrong received a PhD in electrical engineering from UNSW in 1992, and became a fellow of the Australian Academy of Technological Sciences and Engineering in 2009, as well as an Adjunct Professor at UNSW in 2012. Zhengrong made the first outside investment in SunDrive in 2015.

Sylvia Tulloch founded Dyesol (ASX.DYE), a company established to commercialise 3rd generation solar cell technologies. She was the Managing Director of Dyesol until 2012 and has since held multiple Chairperson positions of ASX listed companies, including Cynata Therapeutics Limited (CYP) and more recently Zeotech Limited (ZEO). Currently, Sylvia also actively participates as a mentor and angel investor in start-ups, particularly in the ACT region. She is heavily engaged with numerous ACT state government projects and is the Chairperson of the Business Advisory Board of the Renewable Energy Innovation Fund (REIF). Sylvia joined the board along with Zhengrong in 2015.

Niki Scevak is a Founding Partner of Blackbird Ventures, Australia's largest venture capital firm. Prior to founding Blackbird, Niki founded Startmate in 2011, Australia's leading start-up accelerator. He also founded Homethinking and worked as an analyst at Jupiter Research in New York. Niki led Blackbird's lead investments in SunDrive's seed round in 2018 and SunDrive's pre-series A round in 2020, when he also joined the board.

Professor Alison Lennon has been an advisor to SunDrive since 2018 and has recently joined as its full-time Chief Scientist. Prior to the role of SunDrive’s Chief Scientist, Professor Lennon was a senior academic in the School of Photovoltaic and Renewable Energy Engineering at UNSW, where she continues an affiliation as an Emeritus Professor. Alison completed a PhD in pulsed-field gradient nuclear magnetic resonance at USyd and a second PhD in Dielectric Patterning for Silicon Solar Cells at UNSW. She specialises in electroplating, high-rate energy storage, electrodeposition, inkjet and aerosol jet printing, and has 29 granted US patents to her name. Alison also supervised Vince during his PhD.

Dr. David Mills was the head of the Solar Energy Group in Applied Physics at USyd and was the president of the International Solar Energy Society. David and his team developed evacuated tube technology used in much of the world’s solar hot-water systems. Following this, he co-founded and was the Chairman and Chief Scientific Officer of Ausra Inc, which developed advanced solar thermal power systems. Ausra grew rapidly, raising investment from US Venture Capital firms including Kleiner Perkins and Khosla Ventures and successfully exited a number of years later. David participated in SunDrive's 2018 seed round capital raising.

Dr. Pierre Verlinden was the former Chief Scientist of Trina Solar from 2012 to 2018 and is currently on the board of Oxford PV. During his time at Trina Solar, the company grew to become the world’s largest solar manufacturer. He guided Trina Solar to break multiple world record efficiencies and led the integration of a number of innovations into commercial production. He is the recipient of the William R Cherry Award – considered the world’s highest distinction in solar cell research. Pierre currently chairs and presents the keynote speech for many major international solar industry conferences. Pierre joined SunDrive as an advisor in 2019.

Robyn has had a successful career both in Australia and the US with deep experience in operations and finance. She has served as a director of Tesla since 2014 and in late 2018, became Chair of Tesla. She has held executive roles at companies including Sun Microsystems, Toyota, Telstra, Juniper and also joined Blackbird Ventures as an Operating Partner. Robyn is also a Fellow of the Institute of Chartered Accountants of Australia/New Zealand, a member of the Australian Institute of Company Directors, and holds a bachelor’s degree in Economics from USyd and a master’s degree in Commerce and a Doctor of Business Administration (honoris causa) from UNSW.

Wyatt served in the Australian House of Representatives and was Australia’s first Minister for Innovation. At age 20, he was the youngest person elected to the Australian Parliament; at 25, he was the youngest Minister in the history of the Commonwealth. Wyatt chaired the House and Senate’s Joint Standing Committees on Treaties. He oversaw three major free trade agreements with South Korea, Japan, and China. As Minister, Wyatt was a key architect of the National Innovation and Science Agenda, consisting of 24 policies across nine government departments designed to expand innovation and entrepreneurship in Australia. Post politics, Wyatt was Managing Director of Australia for Afiniti, a multi-billion-dollar US-based Ai company that optimises customer interactions with large corporations. He currently serves as an Executive Director of the Tech Council of Australia, Non-Executive Director of Advance and as Senior Advisor to McKinsey. In 2010 Wyatt was GQ Magazine’s Politician of the Year and had been named on Forbes magazine's 30 under 30 in Asia list. 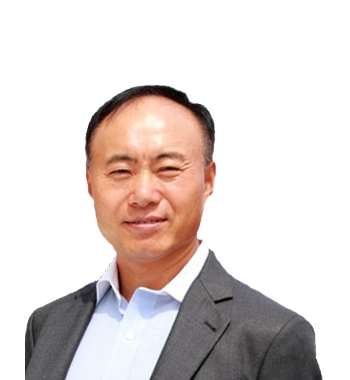 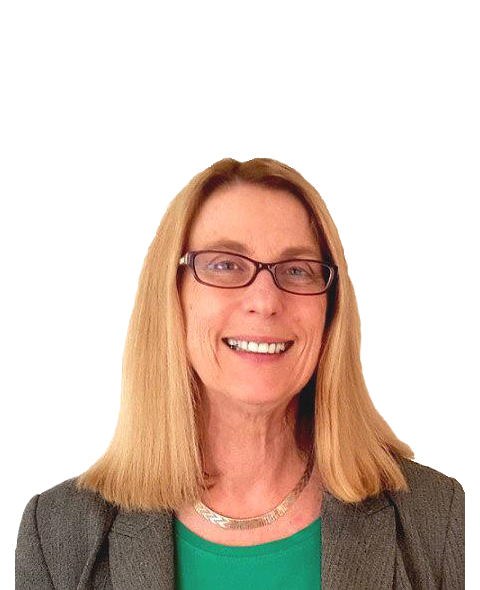 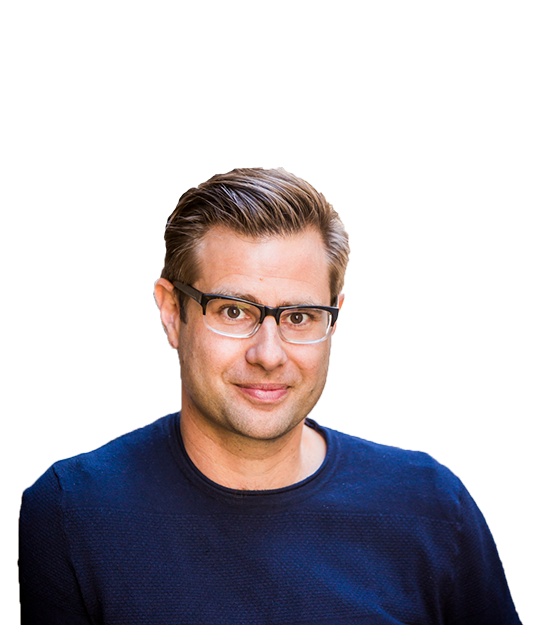 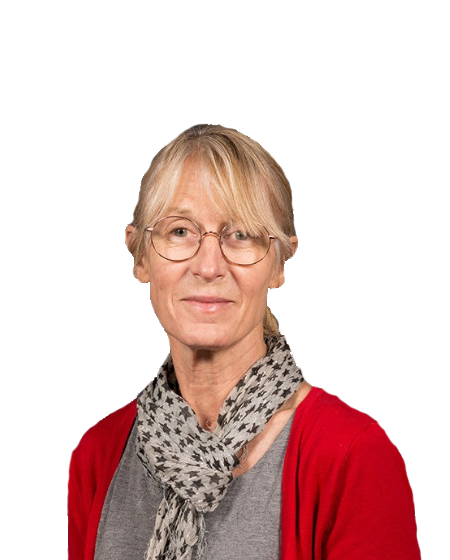 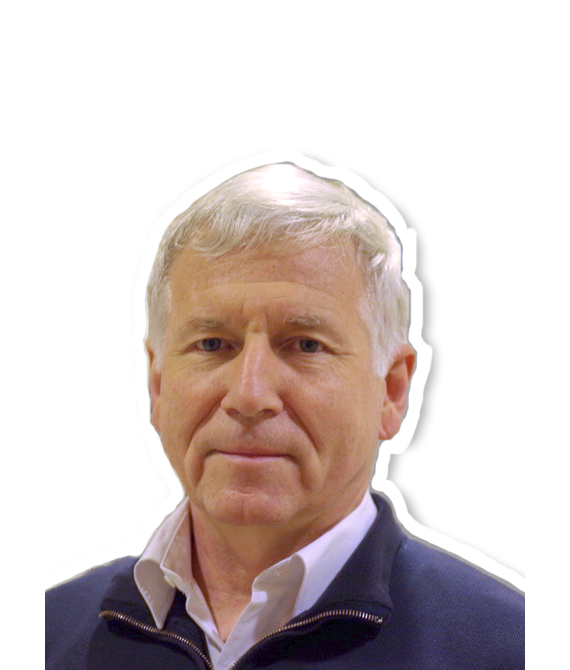 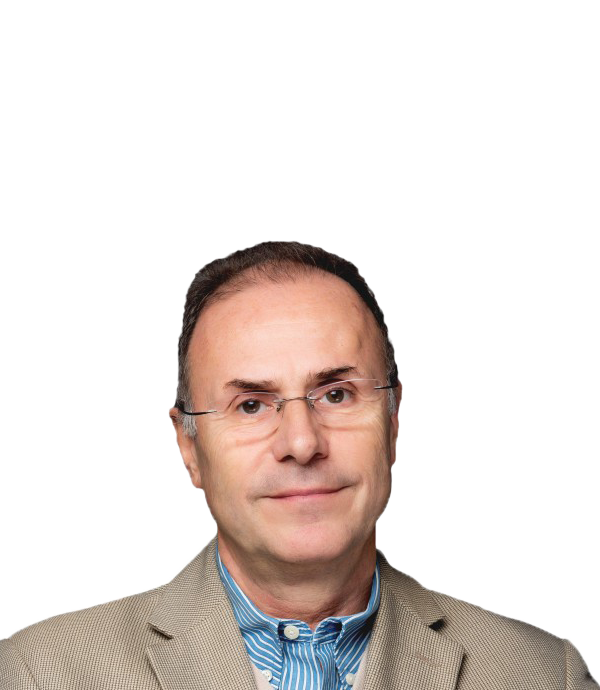 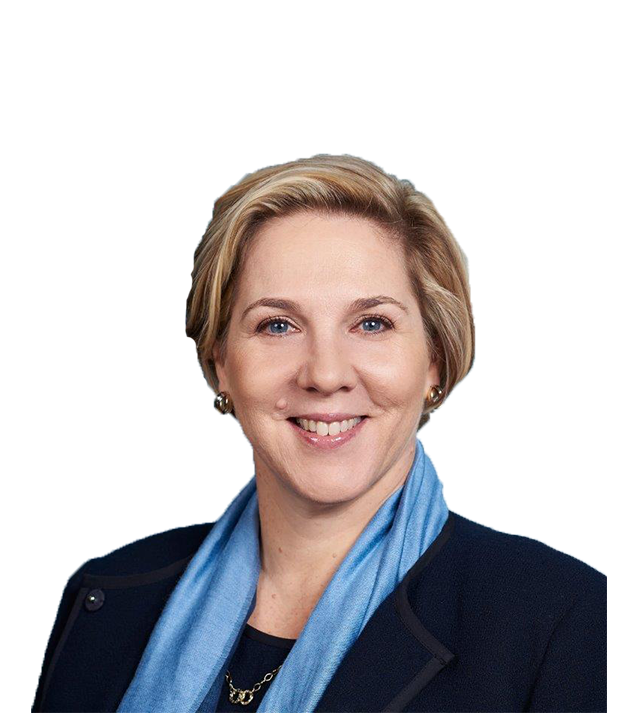 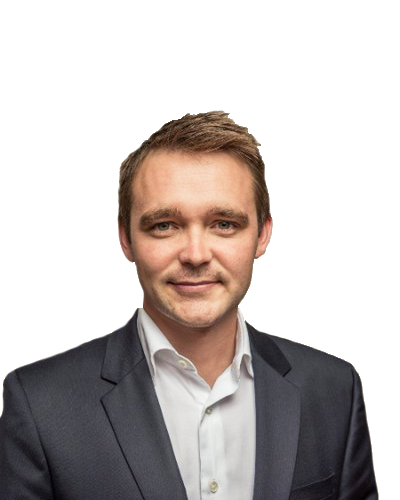 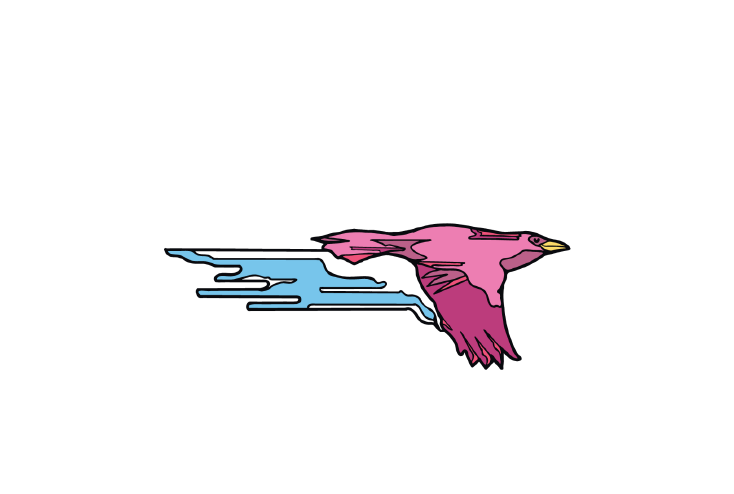 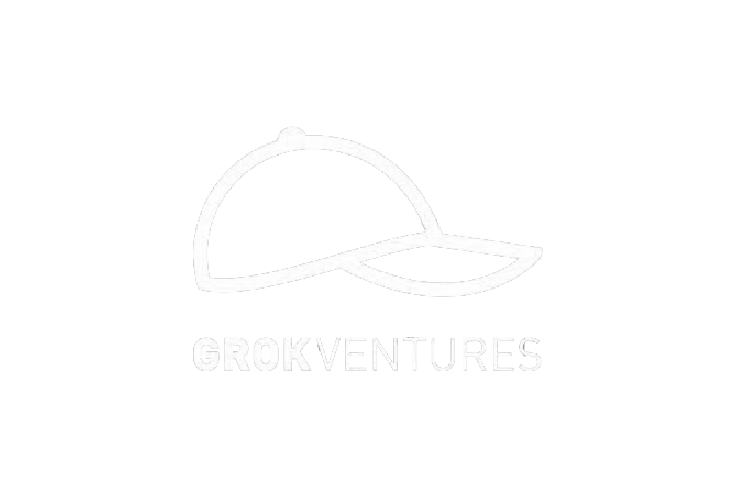 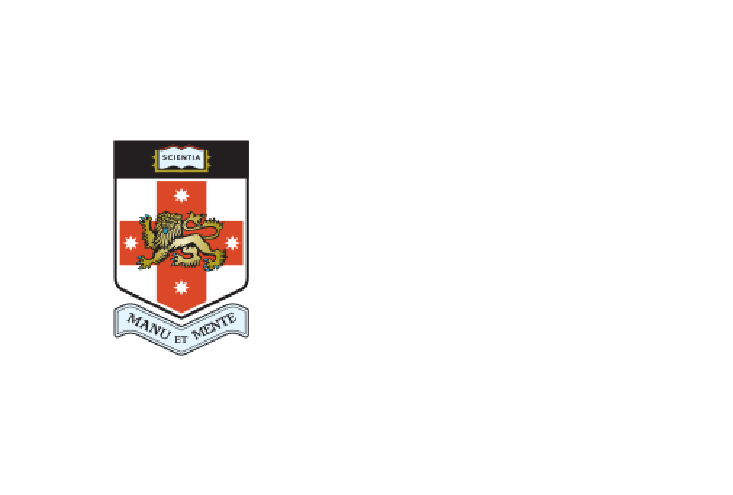